Chronologically speaking, BJ had seen mutants before, during the events of Spear of Destiny. In the events leading up to Episode 1, BJ was captured attempting to capture plans for Operation Eisenfaust. Now, he fights to end it. BJ will encounter many mutants during this episode, and they will serve as his most dangerous non-boss foe. The boss is the mastermind of the plan himself, Dr. Schabbs, and killing him ends the episode. 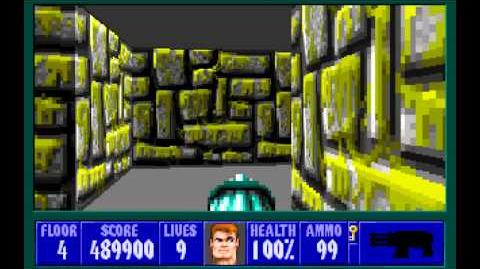