Adolf Hitler, aware that he is losing the war, retreats to his bunker under the Reichstag, which is where Episode 3 takes place. B.J. fights through nine (or ten) levels before finding and assassinating Hitler, who, with his multiple chainguns and mechanical suit, serves as boss of Episode Three. 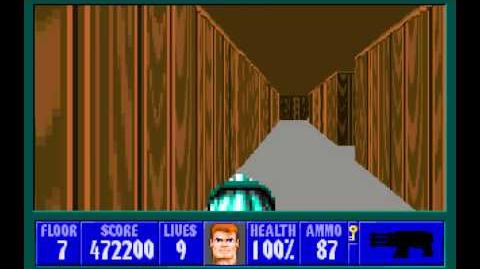